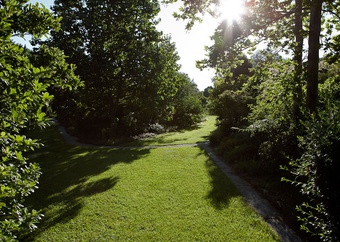 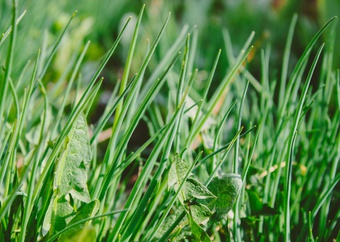 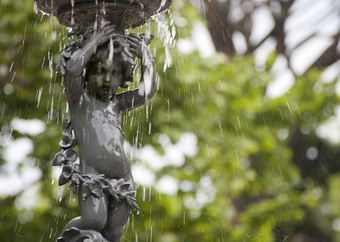 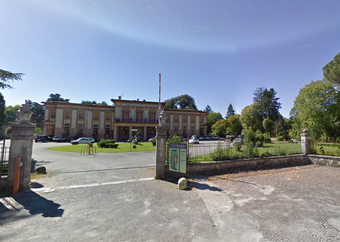 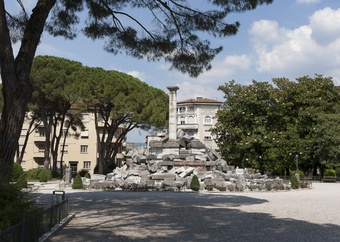 Since the beginning of the 19th century Gorizia has been well-known among travelers for the beauty of its landscape and its temperate climate.

After 1860 the building of a new railway station, far from the old town centre, required the opening of a new road axis, a wide and spacious thoroughfare, which later assisted the development of the urban fabric. In fact, along this road attractive villas surrounded by green started to be built.  The closing of the borders with Italy in 1866, fostered the promotion of Gorizia as a welcoming centre for the Austrian aristocracy and upper class. The opening of the public garden in 1863 and the creation and expansion of many private parks and gardens in the latter part of the century, contributed to Gorizia being a city immersed in green—for which it was described as “the Austrian Nice” in 1873 by Baron Carl von Czoernig, an esteemed imperial retiree. Despite the transformations that followed the First World War, Gorizia still preserves many green areas, to which have been added in recent years new parks and playgrounds.