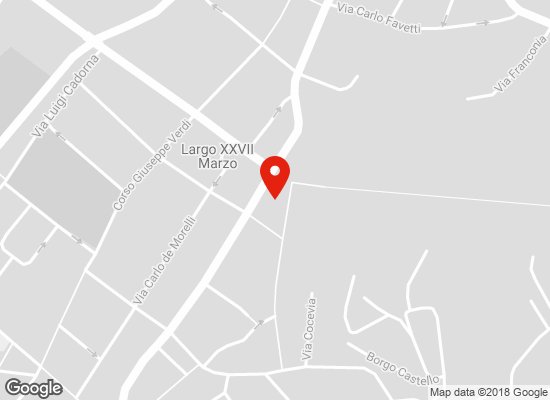 At the end of the mass, the Emperor “walked at a fast pace to the centre of the square” where he reviewed the lined up troops, greeting the officers.

Then he signaled the parade of a military marching band to start. The troops went towards the end of the square, passed by the Palazzo del Capitano and then proceeded along Via della Caserma (today Via Oberdan) flanking the old Jesuit College, transformed into barracks from 1776. In 1900 it housed an infantry regiment. It survived the war but was demolished in 1938 as part of the urban renewal project linked to the opening of today’s Via Roma. In its place now stands the INPS (National Insurance) building. 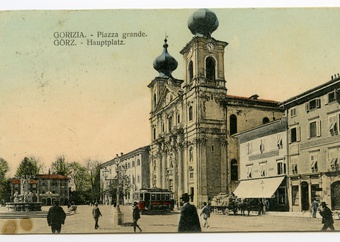 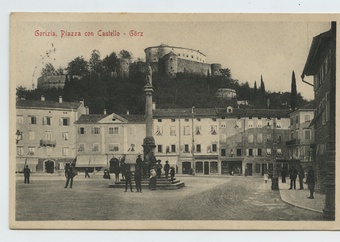 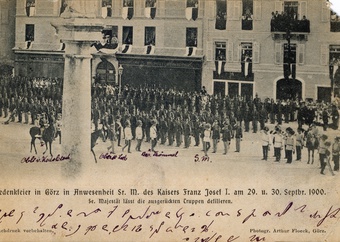 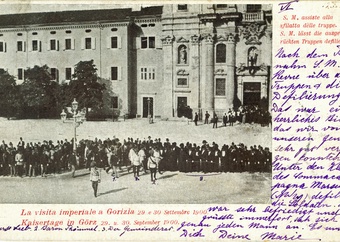