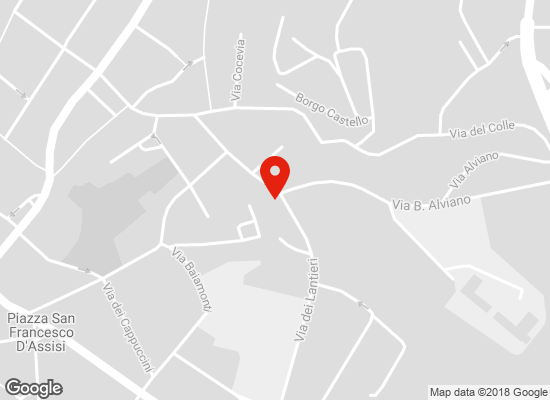 As many other influential families in the city, the Lantieri were often guests of the French royal family at Palazzo Strassoldo. In their elegant residence, called “Schonhaus” (pretty house) from when it was built, the Countess Elena Lantieri organized in 1838 a large party to celebrate the 18th birthday of the Count Henri of Chambord, the last pretender to the French throne with the name of Henri V. Born seven months after the death of father Charles Ferdinand, Duke de Berry, murdered in 1820 by an anti-monarchist fanatic, he was nicknamed “the miracle child”. In 1846 he married Maria Theresa of Austria-Este, who, after having been widowed in 1883, settled in Palazzo Lantieri, where she died three years later, in 1886.  In remembrance of the  distinguished guest there is a commemorative plaque above the entrance staircase. 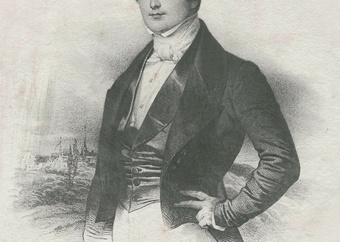 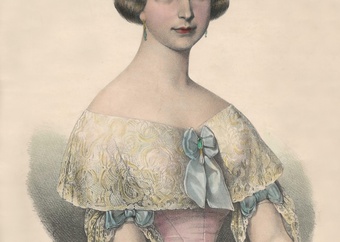 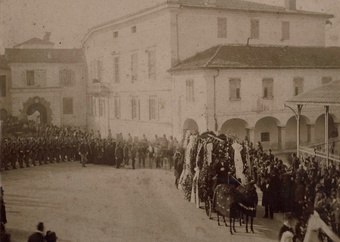