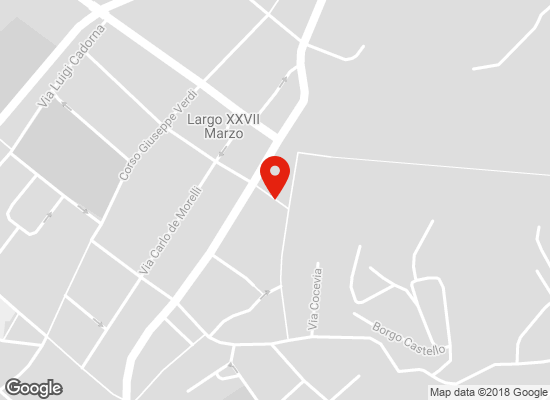 The Emperor then arrived at Palazzo del Capitano Provinciale, a residence reserved for him.

Franz Joseph sat on the throne shaded by a canopy set up in the courtyard, yet visible from the square. After the representatives of Provincia delivered their gifts to the Emperor, the Head of Provincia offered to the Monarch a golden commemorative medal. One side of it showed the last Gorizia Count, Leonardo, and on the other the Emperor Massimiliano I. After a thank you speech that focused on the loyalty and devotion of the region to the Habsburgs that Franz Joseph delivered in German, and a quick breakfast, the afternoon started with a series of meetings: he started with the clergy, then representatives of the army and finished with delegations of civilian administrators. 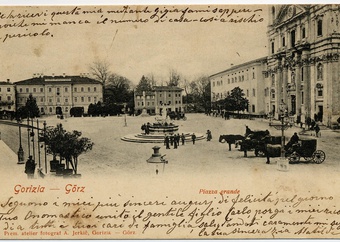 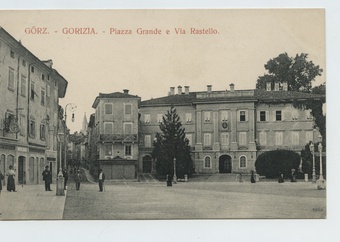 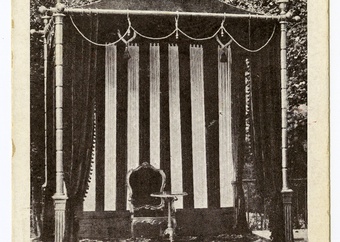