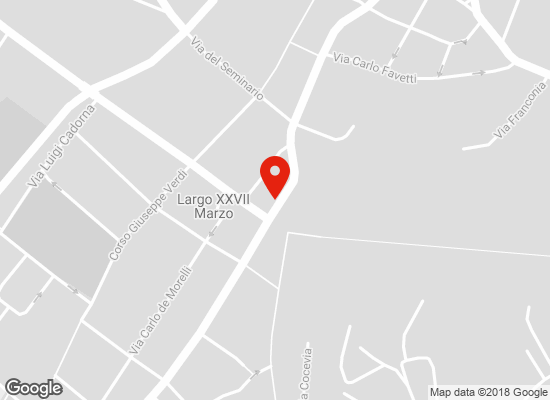 Here was born philosopher Carlo Michelstaedter, who lived here with his family during his childhood and adolescence.

In 1905 he moved to Florence, where he enrolled at the university, coming home only for summer and winter holidays. As his sister Paula expressed it many years later, Carlo spent his last few days of life in this house, “eating especially fruit and drinking milk and black coffee, sleeping on the floor with no mattress”, and working on the final version of his degree thesis La persuasione e la rettorica (Persuasion and Rhetoric). He was found here by his cousin Emilio Michelstaedter after the tragedy that led to his death on 17th October 1910.

The house was reconstructed after a grenade severely damaged it during the war. There is an epigraph on the faҁade in remembrance of the birth and the death of Carlo Michelstaedter added in 1960 to commemorate the 50th anniversary of the death of the young philosopher from Gorizia.