By coincidence, on August 8th 1916, I was the first Italian soldier to wave the tricolour flag in Gorizia, just on the train station, after conquering the Baruzzi underpass, named after me.

My name is Aurelio Baruzzi, born in Lugo, but honorary citizen of Gorizia. On August 8, 1916, I was a young subordinate of the 28th infantry regiment of Glorious Brigata Pavia. With the enthusiasm and unconsciousness of my age (19), I stepped down from Mount Calvary, led the soldiers to the conquest of the fort of the Piedimonte railway underpass and beyond the Isonzo in Gorizia. I hoisted my Italian flag on the the train station and stayed up all night on guard. For this reason, and other weapon incidents, I was awarded a gold medal for military value. I went back to my dear and beautiful adopted city. I've always wondered where my tricolour has gone ... the one that I was waving on the station on that hot summer morning of August 9, 1916. 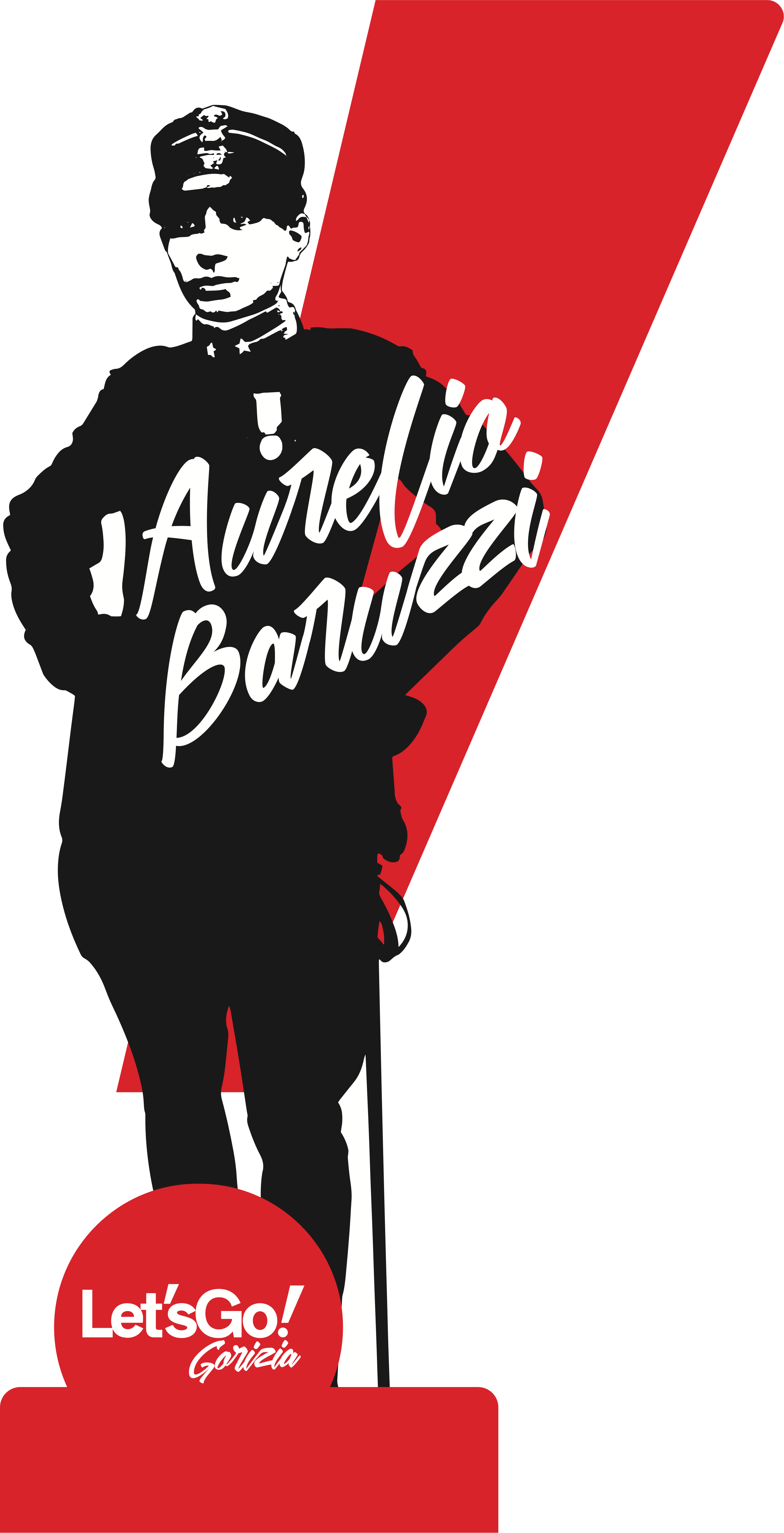