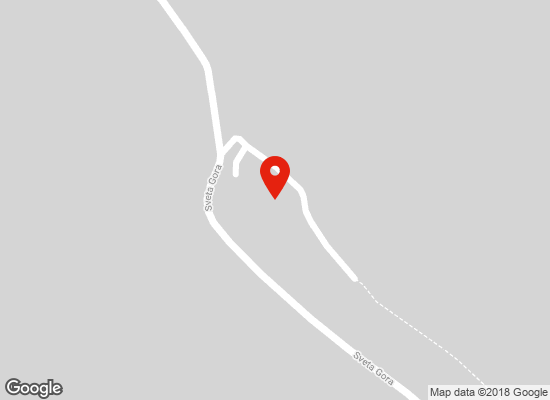 On the Monte Santo hill, which was first mentioned in 1368 (State Archives of Vienna), there was a church dating back to the 11th century, probably destroyed by the Turks in 1470. The reconstruction was marked by many historical events and interruptions and, in the First World War, it was completely destroyed. The foundation stone of the new sanctuary was laid in 1924 to plans by Silvano Barich modelled on the Basilica of Aquileia. In 1943 the sacred image was taken away from the Sanctuary because of the Second World War. It was stolen in 1947, though later found in Rome and permanently situated back in the Sanctuary in 1951. In the Basilica now, symphonic, choral and organ concerts are regularly held.