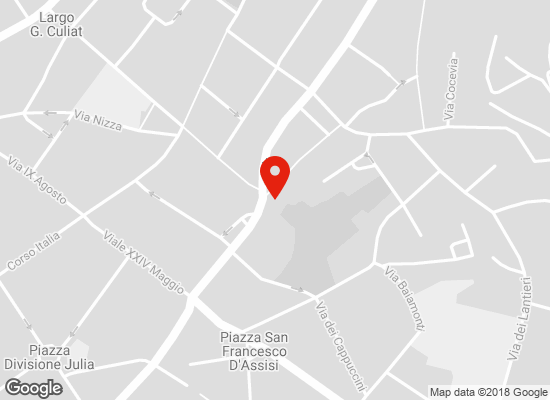 Walking along via Marconi and via Mazzini you reach Piazza del Municipio, dominated by the wide faҁade of the Palazzo Attems-Santacroce, seat of the Gorizia Town hall since 1907.

On 22th May 1915, a few days before Italy entered the war, the Gorizia Municipal council was dissolved and mayor Giorgio Bombig was interned for Irredentism. The day after Earl Ernesto Dandini, the Trieste lieutenant, was appointed commissioner of the city. He mainly took care of food supplies for people who remained in the city and  gave assistance of refugees. When bombing started the Town hall offices were moved in the basement of the building, where the officials worked, ate and sometimes slept. With the arrival of Italian troops the military and civilian government of the city took office in the palace. On 20th August 1916 the King Vittorio Emanuele stayed in it when he visited Gorizia and he was welcomed by the head of the carabinieri, Giovanni Sestili, King’s Commissioner for civilian administration of the city. 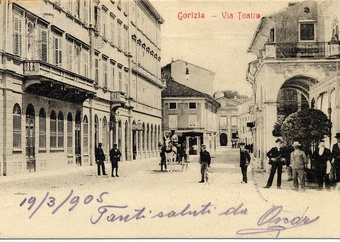 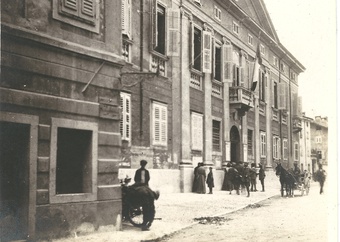 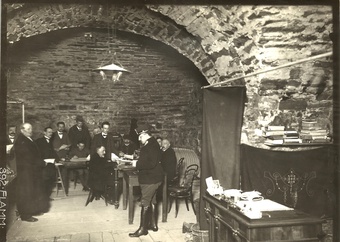