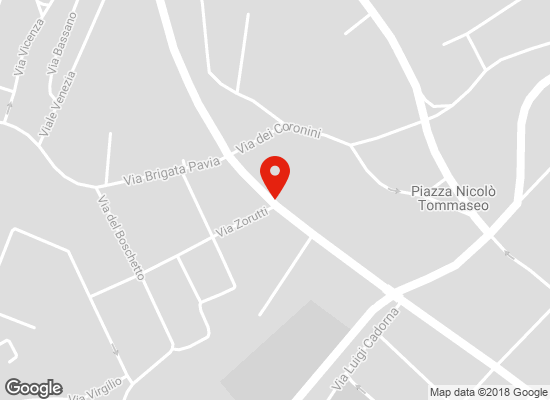 Charles X, already Count of Artois, after succeeding in 1824 his brother Louis XVIII,  in 1830 laid out the unpopular St. Cloud Ordinances that led to the so-called July Revolution. This led to his abdication and exile. Coming to Gorizia in October 1826 with his court and his family, they settled in the 16th Century “palazzo” that was owned by Count Michele Coronini Cronberg. Less than one month later, on 6th November, the monarch died because of cholera. Palazzo Coronini, the historic residence the last owner of which wanted it to be open for the public, has many richly furnished rooms, amongst them is what was the king’s room, transformed into an elegant sitting room at the beginning of the 19th Century. Here you can see the monarch’s portrait and many memorabilia and artefacts that document his presence in Gorizia. 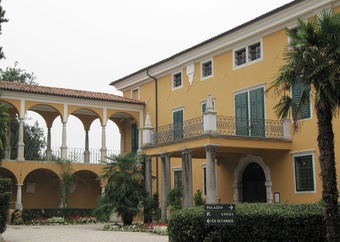 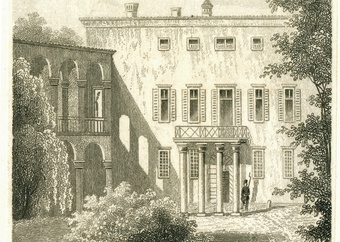 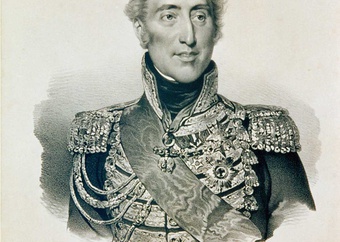