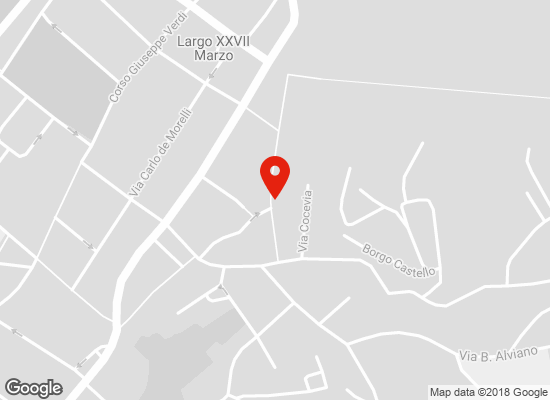 The building corresponding today to numbers 39, 41 and 43 (first documented in 1769, but likely existing before) is known as “Casa Sticsa,” taking its name from the owner Edoardo Sticsa, who commissioned the restoration of this building by Jewish architect Gerolamo Luzzatto (1876-1953).

The result was a four-storey building. The first two floors were occupied by shops and storage rooms, whilst the upper floors were originally designed as living quarters. It is one of the most successful examples of Gorizia “liberty style”. The building is also called “Casa Krainer”, because until 1912, on the ground floor, there was for near 100 years, a hardware store of the Krainer family. It was so well known in the district, visited continuously by lots of clients, that its floor, close to the wooden counters, became slightly concave because of the continuous queue of people waiting to be served. Today the space is used for exhibitions, meetings, cultural events, and food and drink services.