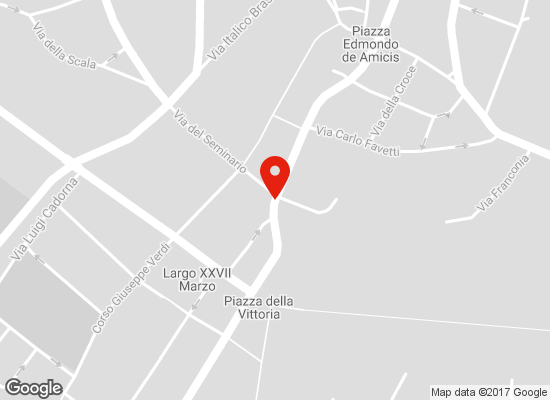 At a time when women were expected to be only wives or mothers, Carolina became part of history because of her journalistic activity: she was the first female editor of an Italian newspaper. She was a key figure of the Irredentist Liberal-National press of Gorizia. From 1878 to 1880 she was the director of the newspaper “L’Isonzo”, in 1880 of “Il Raccoglitore” and “L’Imparziale”. From 1883 to 1889 she directed “Il Corriere di Gorizia” and from 1901 to 1914 “Il Corriere Friulano”. She was Gorizia correspondent for many magazines, like il “Piccolo”, “Patria del Friuli”, “Le Pagine Friulane”, and took part in many cultural associations in the city.

Carolina was the aunt of the philosopher Carlo Michelstaedter. In 1915 she was arrested, despite being 78 and in ill health. She was interned in the Göllersdorf prison and later she was confined to Oberhollabrunn. She died in 1919 in Gorizia, after she came back. She rests at the Rožna Dolina Jewish cemetery (Slovenia). 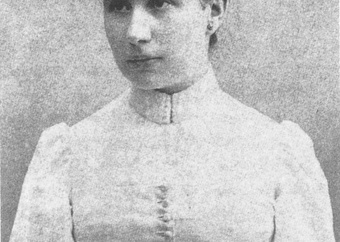