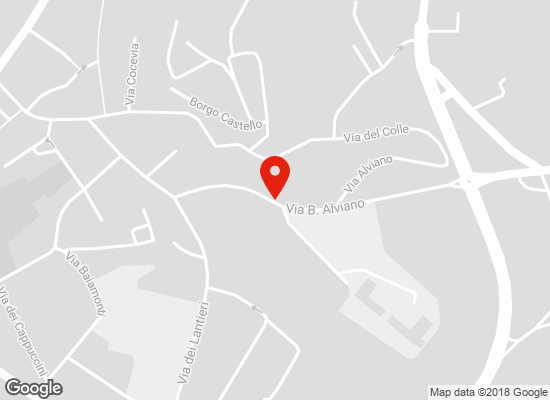 In 1871, with the defeat of France and fall of Napoleon III, the hopes of those who dreamt of the Bourbons return on the throne of France, briefly revived.

The French Parliament, with its monarchic majority, was ready to offer the throne to Henri V under the condition of replacing the White Flag of the Bourbon Lily with the Revolutionary Tricolour flag. For Henri it was a matter of principle, touching the essence of his education and history, so it was something on which he wasn’t able to compromise. After being forced to renounce claim to the throne, the Count of Chambord commenced his wanderings around Europe; but, from 1875, in winter months, coming regularly back to Gorizia, thinking his wife’s health could benefit from its temperate climate. At that time the Bourbons’ residence was Villa Boeckmann, owned by the Count Attems Sembler. The building was once embedded in a large garden and was one of Gorizia’s main attractions, it’s not possible to gain entry, but it can be seen by going from Piazza Sant’Antonio in the direction of Via Alviano and then turning into the side road. 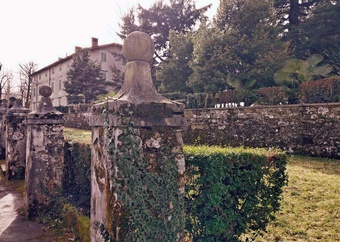 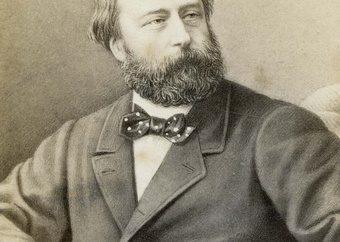