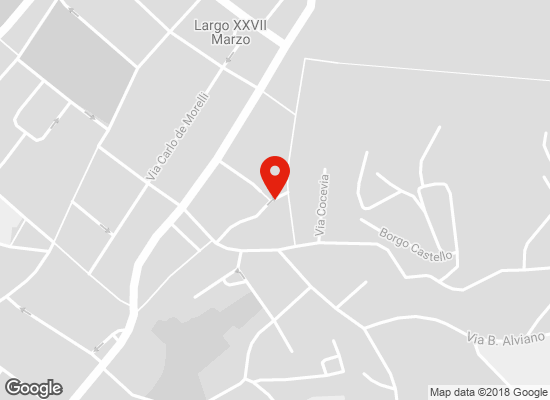 Almost at the end of Via Rastello, starts, on the right, Via delle Monache, a street which takes its name from the Sant’Orsola Monastery that in the past flanked it.

In the first year of the war the large building was targeted because of suspicion that an Austrian gun battery was hidden in its garden. Hit by over three hundred shells “it was really an impressive ruin and it was affected in all its parts”. In ceasefire hours nuns scavenged the debris looking for surviving artifacts and books. The monastery with its 18th century church was so badly damaged that it was first abandoned and then razed to the ground in 1936. 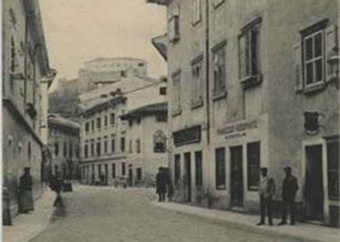 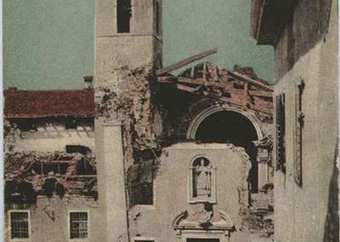 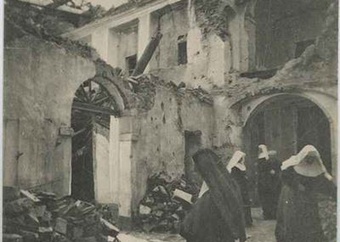 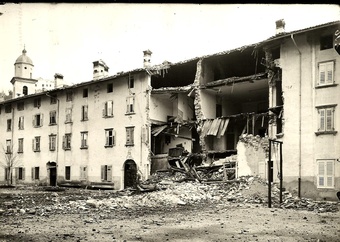