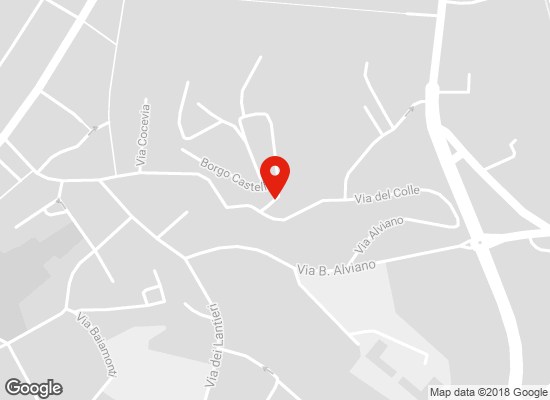 Access to the Castle goes through the so-called “Leopold’s gate”.

It is part of the town walls, which were built in stages from the beginning of the 16th century until finished in the 18th century. The gate was constructed in 1660 on the occasion of the visit of the Habsburg Emperor Leopoldo I to Gorizia.  On 17th July 1915, on the way up to the Castle, Lieutenant Colonel Richard Körner de Sigmaringen was hit in the head by shrapnel. He was a commander of the divisional artillery defending the Gorizia bridgehead. Passing through the gate there was a commemorative plaque in remembrance to him, which was replaced in 1938 with the current one. The gate was fortunately spared bombing, but houses on the right side of the road leading to the Castle entrance were completely destroyed. 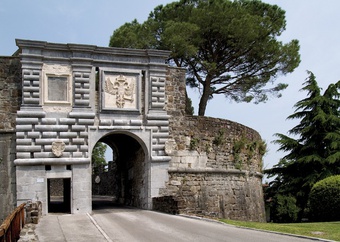 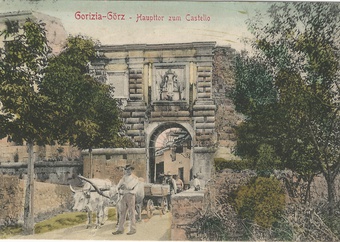