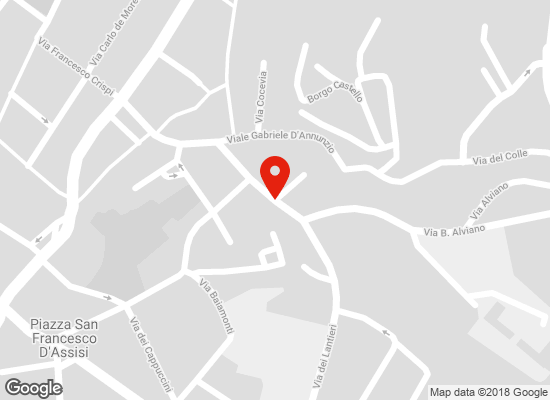 The view of the square opens with Palazzo Lantieri known as Schönhaus or popularly Senàus-Casa Bella- where the city's namesake gate stood in the fourteenth century; then the portico of the Franciscan  friars convent dating back to the XIII century with the chapel dedicated to St.Anthony then consecrated in 1825, wich according to tradition would have preached also in Gorizia; and finally a corner of the covered market. Palazzo Lantieri housed manyrenowed visitors, guests of the noble family: Pope Pio VI (Giovanni Angelico Braschi), Carlo Goldoni, Rosalba Carriera, Giacomo Casanova and Pietro Metastio.

Piazza Sant'Antonio -formerly the wood plaza- hosted the Vipacco Valleys farmer's market. The fountain with the Saint Anthony statue on a column was removed in 1878 to clear some space for the costrction of a pavilion used as a convered market. On the right, the 15th-century Strassoldo place , residence in 1836 of the members of the royal house of France in exile and their court. The Bourbons who died in Gorizia, ie Charles X and five descendants of the royal family, are buried in the crypt of the convent on the hill of Castagnavizza- Kostanjevica. 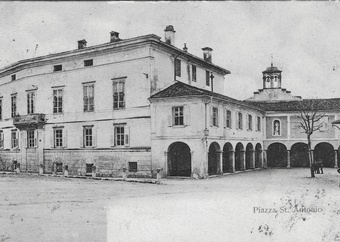 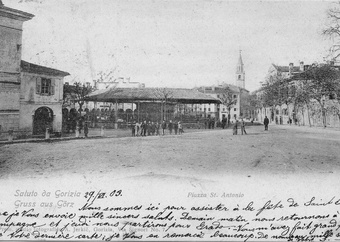