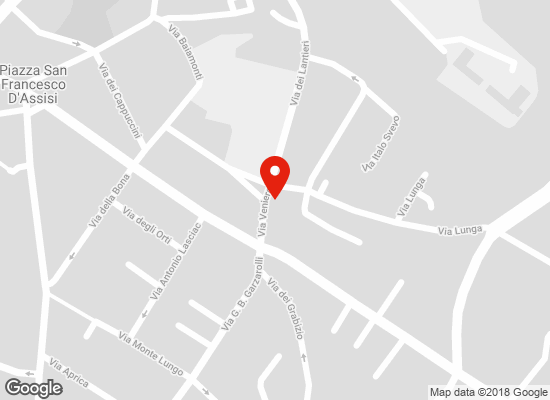 San Rocco Square is the heart of the homonymous village, an ancient Friulan language enclave in Gorizia, part of the Austrian Empire until November 1918. In the background the church whose first nucleus dates back to the XV century, with its neoclassical eclectic style facade designed in 1898 by Giovanni Brisco, in which is housed the altarpiece of the Christian martyr Saint Filomena (1838), donated by the Bourbons royal family refugee in Gorizia after the second French revolution (1830). Venerated since 1802, the name of Filomens was removed from the liturgical calendar following the doubts that emerged on its actual existence.

The monumental fountain Sezessionstil (the style of the Viennese Secession) of Borc San Roc was built with municipal funds and popular "crowdfunding" and inaugurated with the civic band on 25 April 1909. Sculpted by Francesco Podbersig, his style is due to the drawings donated by Antonio Lasciac (1856 - 1946), native from the Bore, whom Slovenian family moved there from the Isonzo valley. Emigrated to Egypt in 1882, he completed a brilliant career overseas so much so as to be appointed in 1907 Chief Architect of the Royal palaces by the last Khedive of Egypt Abbas Wan Il, for whom he also rebuilt Abdine's palace in Cairo. 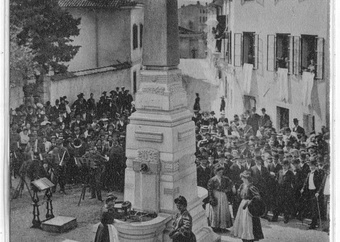 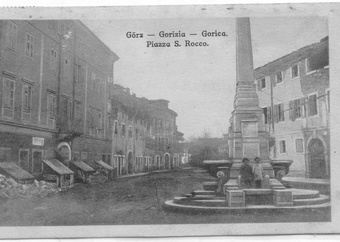