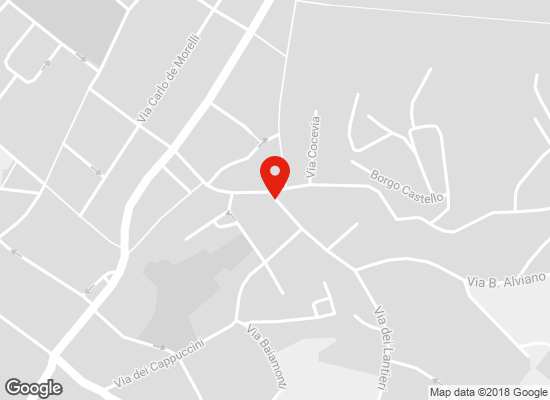 During the war the square was the point where military units gathered and then were sent to the southern front. It was contained by razor wire and fixed barriers placed near the house where the painter Giuseppe Tominz was born. Bombings didn’t do much damage to the buildings since the square, thanks to the hill to the Castle, was protected from the heavy Austrian artillery firing from the edge of Trnovo plateau and Ajševica plain, that continuously pounded the nearby square Piazza Sant’Antonio and the San Rocco area. 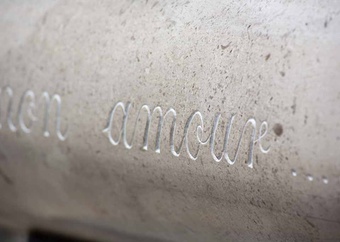 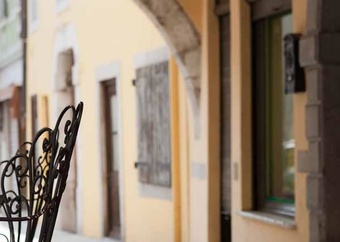 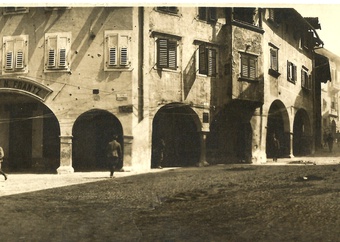 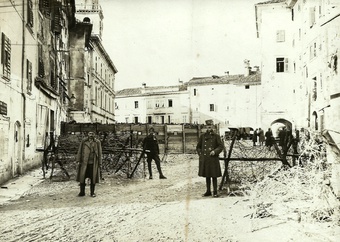 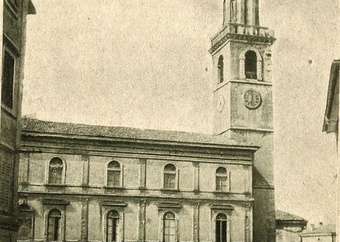 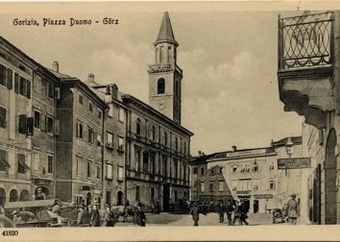