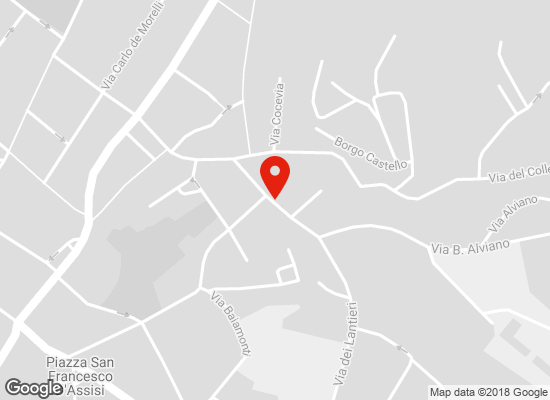 While Charles X took up residence at Palazzo Coronini, his son Louis Antoine, Duke of Angoulême, who married in 1799 his cousin Maria Therese Charlotte, the only surviving daughter of Louis XVI and Maria Antoniette, settled in Palazzo Strassoldo, in Piazza Sant’Antonio.

With them were Henri, Count of Chambord, the heir to the throne of France, and his sister Louise Maria, both children of Carlo X son, the deceased Duke of Berry.

In the eyes of French people that were visiting the royals, such as the Viscount La Rochefoucauld, the building was overlooking the “melancholic and badly paved square, surrounded by sad arcades and houses with narrow doors”.

The family lived in Gorizia until 1844 in austerity, with no splendor, though marked by receptions organized twice a week for the Gorizia aristocracy and French people living in Gorizia or visiting. In the Palazzo’s back garden, the young Henri practiced morning target shooting and the arts of war as part of his education; in the early afternoon he went for long walks in the surrounding countryside. 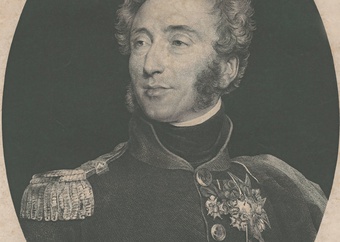 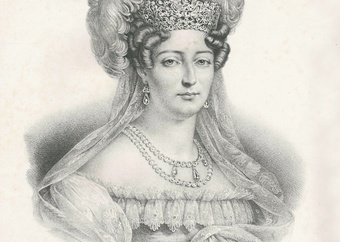 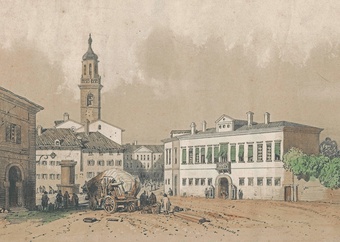