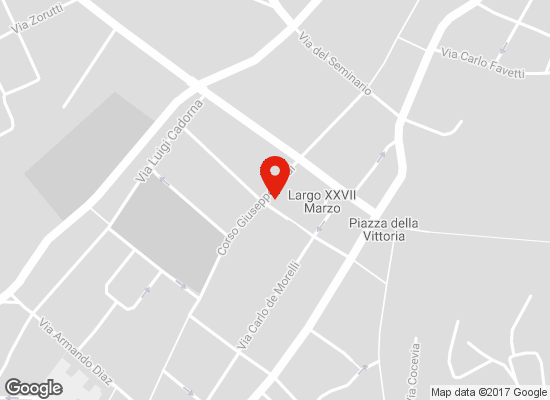 Mazzoni was born in Bologna in 1884. There he completed a degree in Engineering in 1919 before gaining a diploma in architecture at the Accademia delle belle arti. His aesthetic orientation was influenced by great personalities like Gustavo Giovannoni, Marcello Piacentini and Giuseppe Terragni. Between 1929 and 1930, inspired by the Florentine style, he designed the Post and Telegraph Office Palazzo in Gorizia. The building has a tall tower and a deep portico, containing a monument to fallen post and telegraph workers made by Domenico Ponzi based on Mazzoni's design. The outside, of brick ashlar, echoes the inside of the building and gives the facade a sense of majesty. It hosts many artworks, one of them is the famous Guglielmo Sansoni (called also “Tato”) work “Treno in corsa” (Running Train) a Futurist masterpiece of 1933. 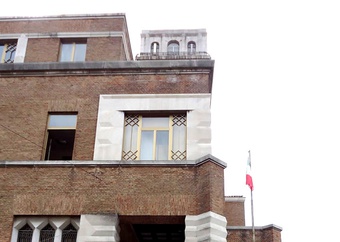 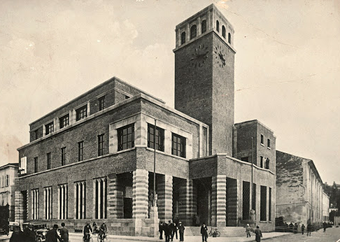