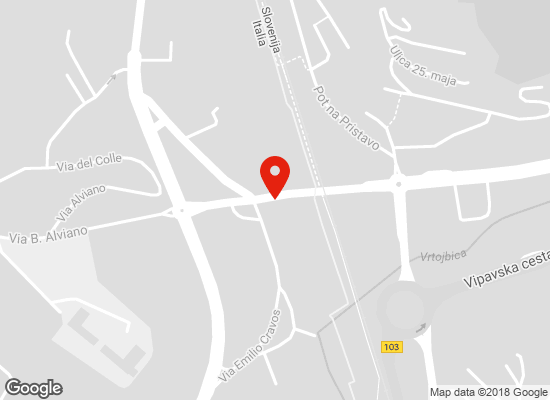 Perhaps, today, it is only possible to recall through anecdotes the sadness and incredulity that local inhabitants experienced the day after the fence went up--as in Berlin.

After three dark years the border miraculously opened for one day. It was on the 13th of August 1950, the Holy Year. Thousands of people flowed into the city forcing the rudimentary border  crossing at Casa Rossa to breaking point. It was made of Frisian horses and barbed wire coils. Originally at the crossing point there was a trattoria called “Casa Rossa” (Red House), because of its colour. It was well known because of its talking parrot. The mass movement was a spontaneous and peaceful invasion that taxed the normally controlled crossing of the border. Though it was a Sunday Italians opened their shops. The city became alive. Though people didn’t have money they were paid for beautiful sorghum brooms, rare on the Eastern side of the border, with eggs and butter. After dark, the carts returned home with families holding high their brooms like precious trophies. The intellectual Darko Bratina, senator of the Italian Parliament, who died in 1997, wrote: “By the evening we came back to the city center and we saw the long queues of people returning towards Casa Rossa. Brooms, that people kept on their shoulders, appeared now and then in the queue. Everything went by without incident. A wonderful picture. An unforgettable Sunday, kept in collective memory as ‘the Sunday of Brooms’. For one day the border was ‘swept away’ and the brooms put a symbolic signature upon it. I then understood the tragedy of borders and I started to dream our borders would be removed, because some years earlier, in my early childhood, I had never seen borders.” 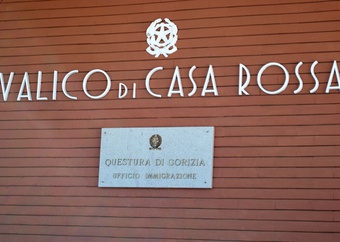 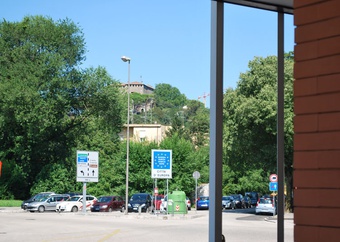