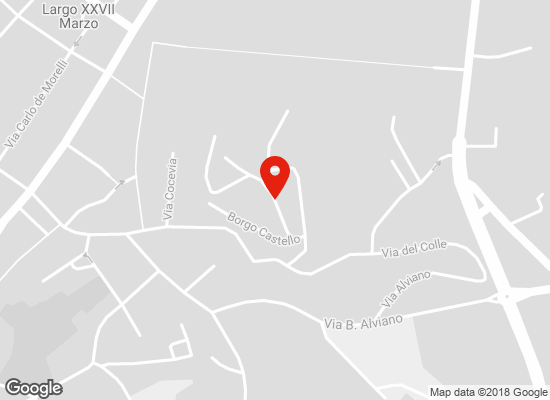 The Town at the foot of the Castle

The Town started to develop in the 11th century around the original central Castle. It became the residential area for the Gorizia Counts, gradually growing to include the homes of aristocrats, landowners, men in royal service and royal servants.

It was officially recognized in 1210 with the concession of market rights and transformed into a “residential area” with houses looking on the main road, placed one next to the other, extending along the road. Among the houses was Casa Rassauer, built in 1475, noted on the plaque on its faҁade, by  Volfango Rassauer, member of a Slovene family that died-out in the mid-19th century.  On the other side of the street are the houses Dornberg and Tasso that became in 1802 the orphanage “Istituto delle Orfanelle” run by the priest Giovanni Contavalle. In 1874 it was connected to the San Giuseppe church, on the request of Countess Matilde Coronini. Today the church is deconsecrated and used as conference rooms of the Musei Provinciali, housed in two buildings.