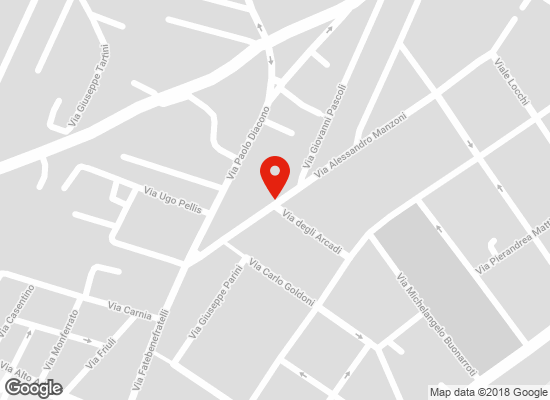 Villa Schiozzi, in via Manzoni n. 36

Umberto Cuzzi was born in 1891 in Parenzo, Croatia. He studied in Gorizia, then he moved to Vienna, finally graduating in Architecture at the University of Turin. He joined the Italian Rationalist Architecture Movement (MIAR) and took part in the first and second Italian Exhibition of Rationalist Architecture in 1928 and 1931 in Rome. Between 1928 and 1929 he built the Casa del Balilla in Gorizia, considered his “first real work”. In 1933 he designed Villa Schiozzi for his friend the engineer Guido Schiozzi. The house has 60 square meters per floor with the two levels joined by an elegant semi-circular staircase. The outside of the building has a series of different terraces, laced together to a flagpole and fenced by tubular parapets that recall the naval world and a shipbuilding aesthetic that was well known to Cuzzi, and described by Le Corbusier in 1923 in his work “Vers une architecture”. Overall, the site is composed by elegant placing of the structural masses, described by Licio Damiani in 1992 as an “authentic jewel  […] fixed in an enchanting purity of a cubist matrix". Abandoned for decades, the house shines in new splendor after the Studio DD\M renovated it in 2015 and 2016. 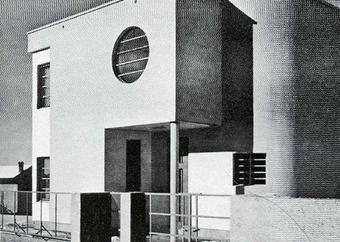 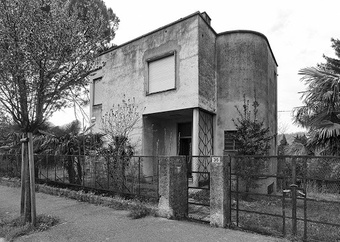