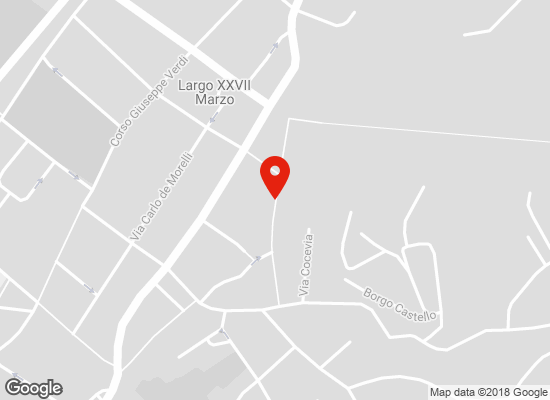 Since the 18th century Via Rastello was the commercial centre of Gorizia.

From August 1916 on, it became a main way Italian troops moved from Via Santa Chiara towards the new front established on the San Marco – Vrtojba line. Since January 1917, opposite Via Cocevia, Italian troops placed one of the many control posts spread throughout the city to prevent possible Austrian sorties. With sandbags on the windows there were shooting holes for fusiliers. 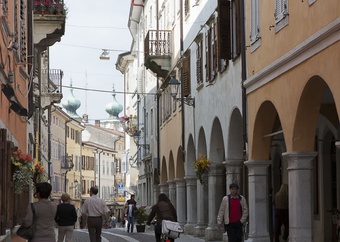 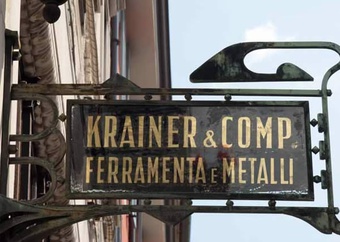 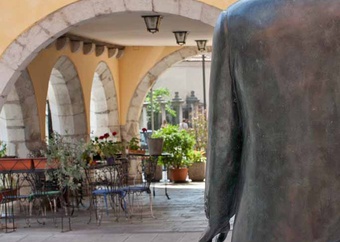 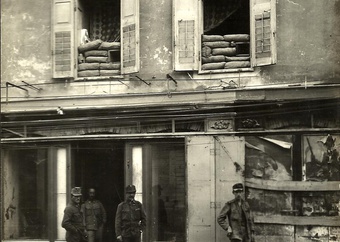 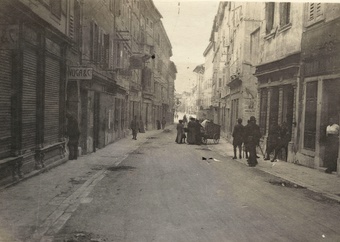 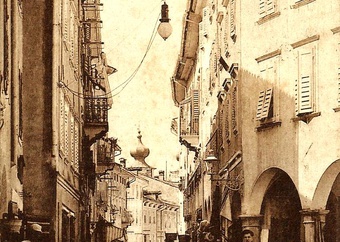