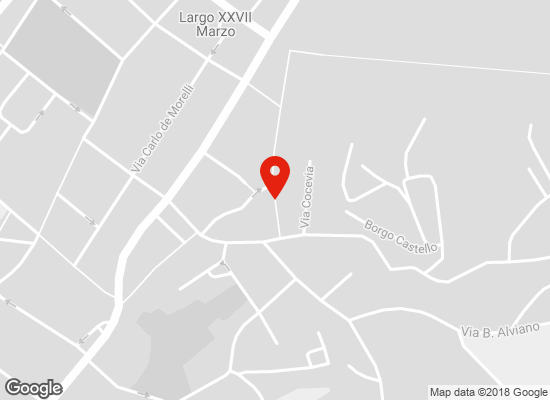 Via Rastello: the commercial street

The name comes from “gate with a rake shape” (in Italian “rastrello”). In Medieval times during the night its closure separated the Castle town from the surrounding countryside.

The higher end of the road is the oldest and has ancient houses that merge one into the other. At the lower end, developed in the 17th century, buildings form closed blocks with inner courtyards and overlooking balconies. Via Rastello was for many centuries the main commercial axis of the city, one of  numerous merchants and artisans shops. Even in the 19th century in the morning rush hour traffic was hectic, a continuous passage of people and coaches and, in the last part of the 18th century, trams. Buyers came in large numbers from the Isonzo and Vipacco valleys, both territories that were part of Gorizia region until 1947 when they passed to Yugoslavia. In memory of past times many shops, taverns and craftsmen’s workshops in the street still preserve their original shop windows, signs and some of their internal fixtures and fittings.