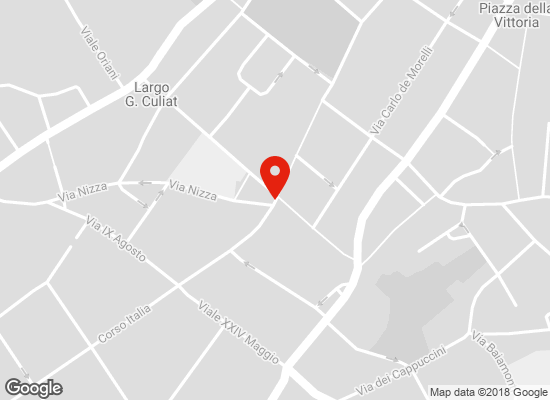 At the end of the 19th Century a new urban center developed where the Corso Francesco Giuseppe (today, Corso Italia) crosses on the right with Via del Teatro (today, Via Garibaldi) and on the left with Via Alvarez (today, Via Diaz) continuing on as Via Giardino.

The Teatro di Società (a theatre) built in 1740 and reconstructed after a fire in 1799, was renamed “Giuseppe Verdi” in 1901. In November 1915 a bomb irrevocably damaged its beautiful oval ceiling frescos made by Eugenio Scomparini in 1899. The nearby Caffè del Teatro, opened in July 1781 and was radically restyled in 1900 by the architect Ruggero Berlam, was taken by soldiers during the war and it became the Soldatenheim, the House of Soldiers. 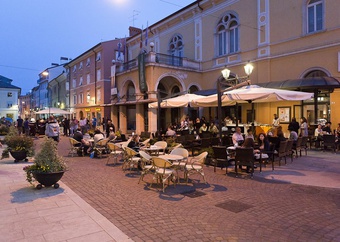 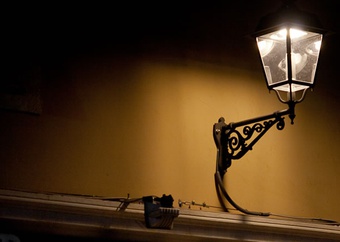 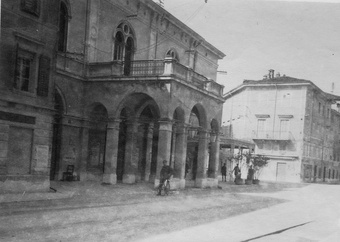 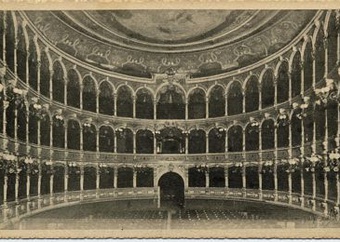 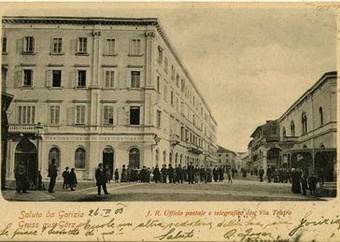 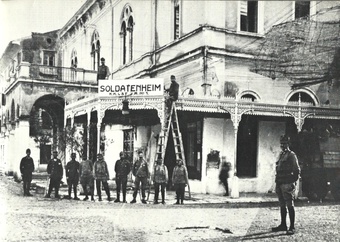 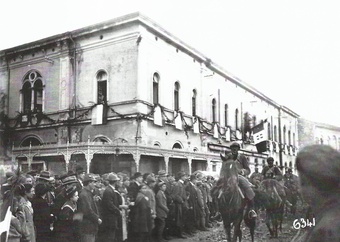