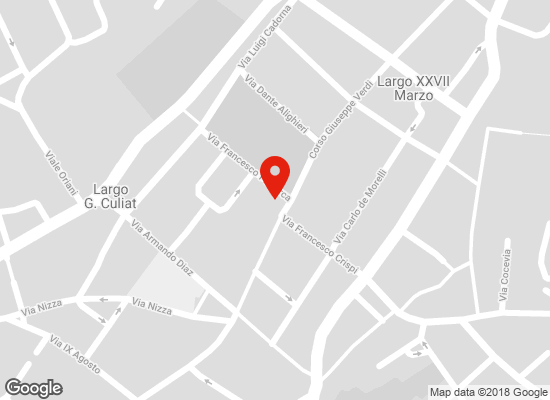 Built between 1903 and 1905, designed by Max Fabiani, the Trgovski Dom is a profoundly innovative example of its time for its novel, complex functional subdivisions.

Having approximately 900 square meters of building site available, Fabiani organized in a very efficient way the distribution of the different functions requested by the client, among which were: commercial enterprise, cultural events and sport organizations. Until the First World War there was vibrant activity in the building. With its commercial activities and offices Trgovski Dom represented the expression of the Slovenian presence in the city.  It was torn away from the Slovenian community during the Fascist period, and partly damaged by a fire in 1927. After it became Casa del Fascio (House of the Fascist party), from May 1945 to November 1946 it was Casa del Popolo (House of the People). It eventually became the property of the state. The idea of a multi-function building was very avant-garde for that time and the architectural references of this building resonate into the plans of 1910 for “Urania”, a public institute and astronomical observatory in Vienna. 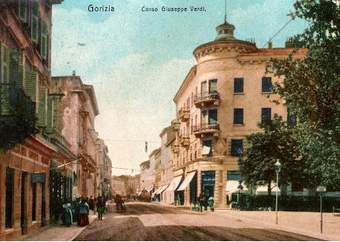