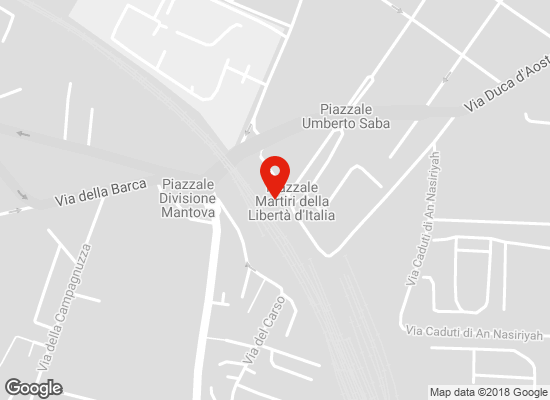 At 9.00 o’clock on the 29th September the Imperial train arrived at the Southern Station, welcomed by cannon fire from the castle. The station was inaugurated on the 1st October 1860 on the occasion of the opening of the railway line Udine–Nabrežina–Trieste. The Emperor was wearing a white General’s uniform with a red and white band, red socks, and a hat with green feathers. After welcoming statements, the parade started. The Mayor’s coach was followed by the Imperial coach and the coaches of civilian and military authorities. They passed through the triumphal arch at the beginning of Corso Francesco Giuseppe (now, Corso Italia). The arch was flanked by two plaster obelisks linked by festoons, whilst along the road there were two rows of flagpoles and the houses were adorned with flags, coats of arms and garlands. 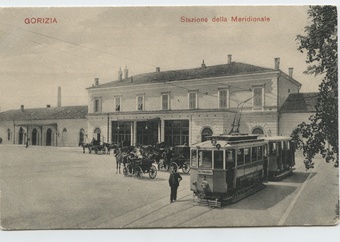 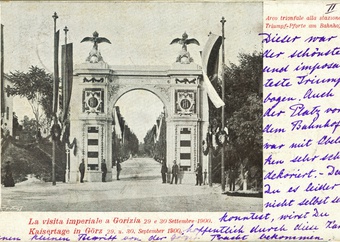 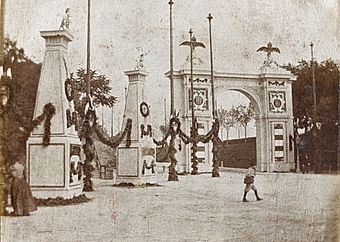