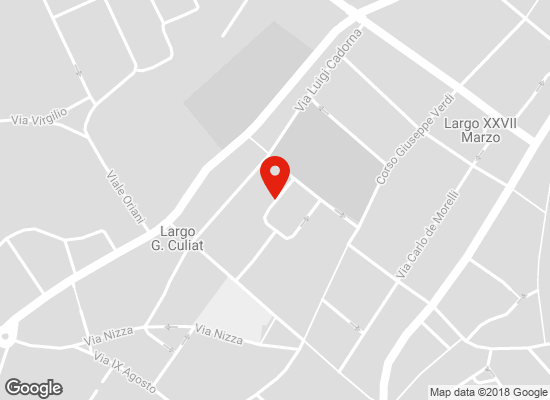 . In the past it was named Piazza della Ginnastica after the Unione Ginnastica Goriziana gym. The square was flanked on one side by an elegant palazzo built in 1876 by the Colloredo-Mels counts. It was bought in 1890 by the Società delle Ferrovie Meridionali (Southern Railway Society) and became one of the most luxurious hotels in the city: Sud-Bahn Hotel. After the War the building became state property, was renovated, and put to military use. Today it is the Pozzuolo del Friuli Cavalry Brigade Headquarters. In the centre of the square, dedicated after the war to the Irredentist from Trento, Cesare Battista, stands the Enrico Toti monument. He was a “bersagliere”, a soldier without a leg, well known because he threw his crutch at the Austrians. He became famous for the illustration Achille Beltrami made of him, published on the newspaper Domenica del Corriere. 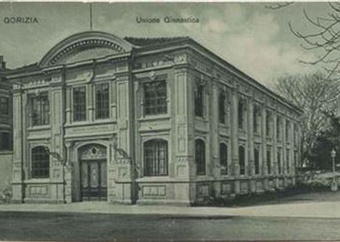 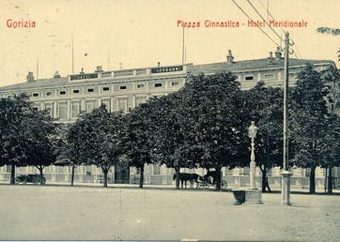 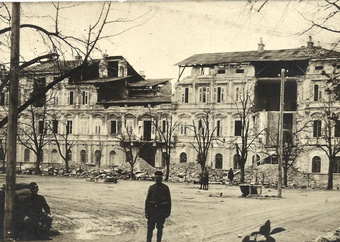