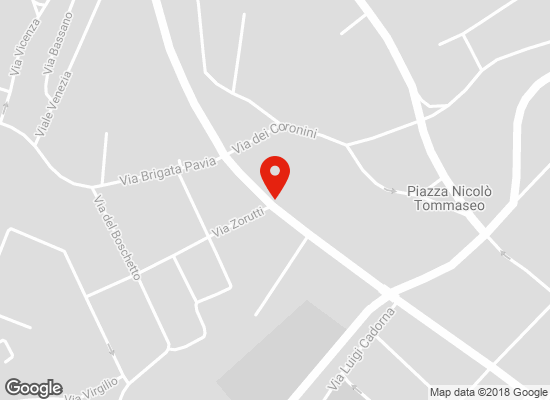 The park was conceived by Count Alfredo Coronini (1846-1920) who, in the 1880s, decided to change and extend the original Italian style square-plan garden beside the Palazzo Coronini Cronberg.

Taking advantage of the uneven ground he planned a romantic park themed on different levels on which natural and artificial elements create a sequence of picturesque experiences. From evergreen groves suddenly appear sculptures, stairways, terraces, arbours, fountains and water pools, arranged to offer a surprising and novel series of paths.

Among notable artifacts there are the Giovanni Battista Coronini statue built in the XVIII century by Marco Chiereghin, a triform Hecate from the II century a.c., several statues representing mythological subjects of the sculptor Orazio Marinali from Vicenza and the round temple designed in 1913 by the architect Girolamo Luzzatto.

The vegetation consists almost exclusively of typically Mediterranean evergreen tree and shrub species including the cork-oak, loquats, bamboos and a Ginkgo Biloba. 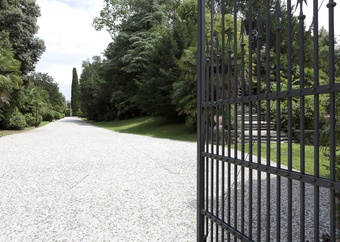 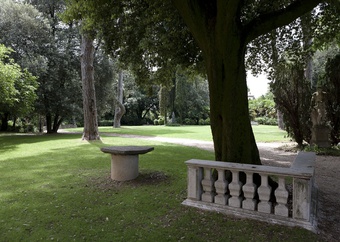 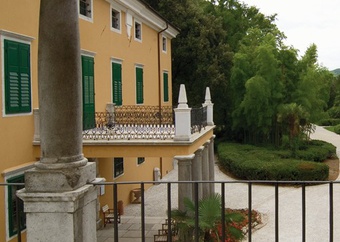