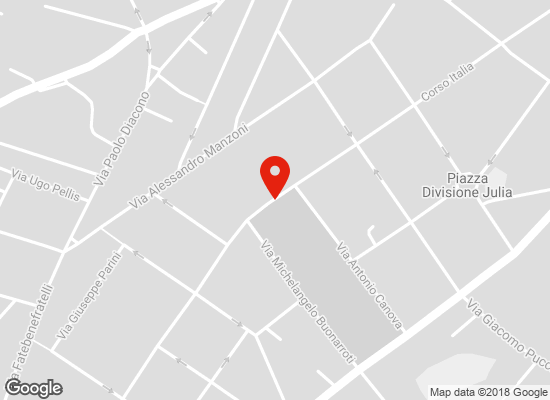 After the First World War, on the former cemetery, was built a Parco della Rimembranza, full of memorial stones and monuments dedicated to the memory of those who sacrificed their lives defending the country.

At the centre was a small temple to volunteers from Gorizia who died during the First World War, designed by Enrico Del Debbio between 1925 and 1929. After an explosion caused by an attack in 1944, it was left in ruins as a proof of that event. In addition there  are monuments of remembrance to Gorizia people deported to Yugoslavia in 1945 during Tito’s  occupation of the city; to the Infantry Regiment Lupi di Toscana; to the fallen people of the Julia Division; and monuments to Vittorio Locchi, Giovanni Maniaco and Emilio Cravos, who were shot by Austrians. The front section of the park, the one that looks to Corso Italia, is symmetrically arranged with flowerbeds and lawns, whilst the back section, looking to Via Duca d’Aosta, is dominated by trees and shrubs with a children’s playground. 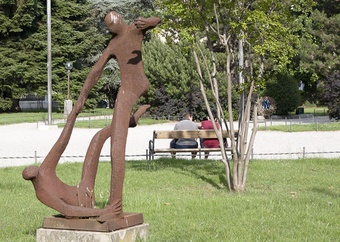 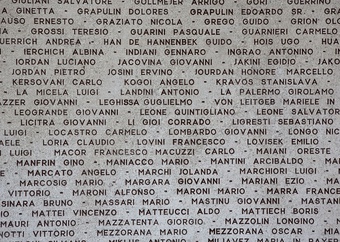