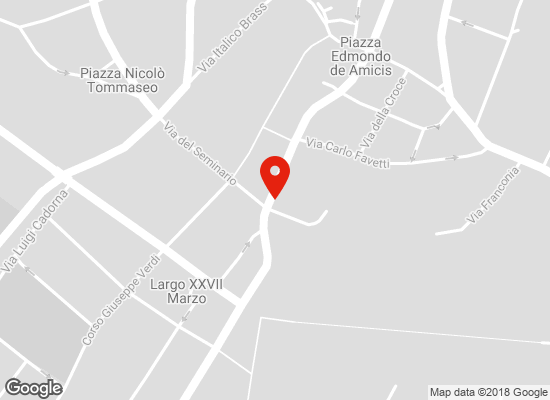 Next to it there is the Palazzo del Monte di Pietà, an Institution founded in 1753 by the first Gorizian Archbishop, Carlo Michele d’Attems, aimed at countering the usury rates of Jewish moneylenders.

Originally it was housed at the Archbishopric but later moved to the adjoining building in 1760. In deep crisis after the death of the founder, in 1790 Monte di Pietà was transformed into Cassa d’Imprestanza per azioni, closed in 1829 and opened again in 1831 on the initiative of Count Giuseppe della Torre, who wanted a Cassa di risparmio to become annexed to it. After many changes and reconstructions, the palazzo housed for a long time the Cassa di Risparmio di Gorizia HQ, to become, after the latest renovation of 2003 to 2007, the seat of the Fondazione Cassa di Risparmio di Gorizia. It is equipped with a spacious exhibition area on the ground floor and a conference room in the first floor. It hosts exhibitions, conferences, events and concerts. 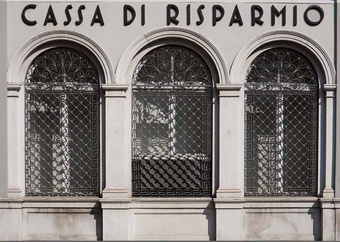