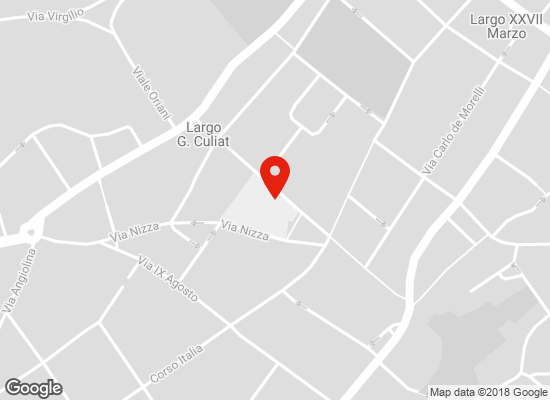 Via Diaz – Palazzo Alvarez and the Evangelical Church

On the opposite side of Via Garibaldi there is Via Diaz, named Via Alvarez in the past, the oldest road in the city. On the left side of the street is Palazzo Alvarez that was originally the residence of a rich Spaniard who died in 1753 and devolved the building for the creation of an orphanage.

In 1786 the management of the building was entrusted to Fatebenefratelli friars and it became a hospital that housed civilians and soldiers during the war. Opposite to the palazzo there is the park of the Evangelical Church, created in 1863 on the initiative of Ritter family, rich business people of German origins. During the war the building was repeatedly bombed because its bell tower was an artillery observation point. 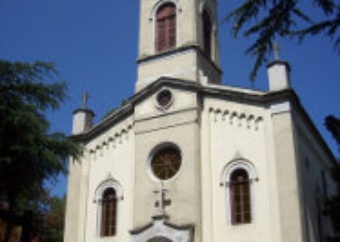 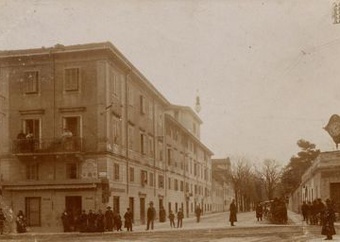 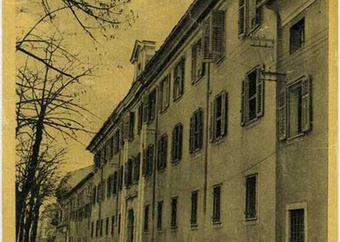 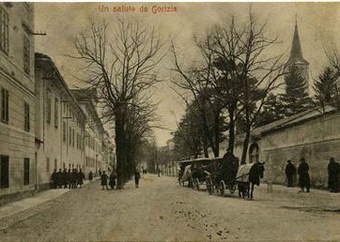 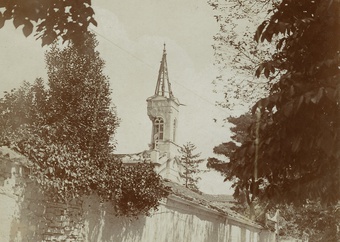