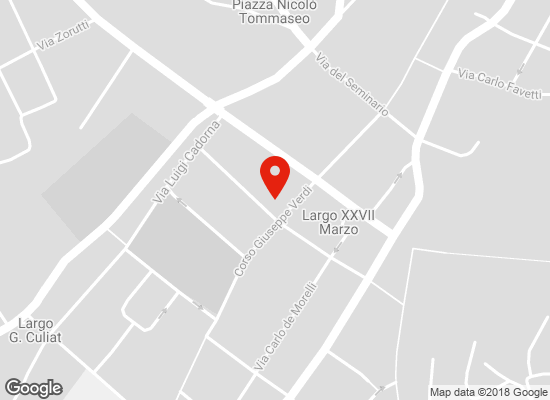 At the end of the 18th Century the old Santa Chiara Monastery, after the suppression of monastic orders by Emperor Joseph II, lost its religious purpose. Some years later Jewish businessman Moisè Morpurgo bought one part of the building to establish a silk drape factory to great success. At that time sericulture was widespread amongst Jews in Gorizia who accounted for at least 50% of its total production.