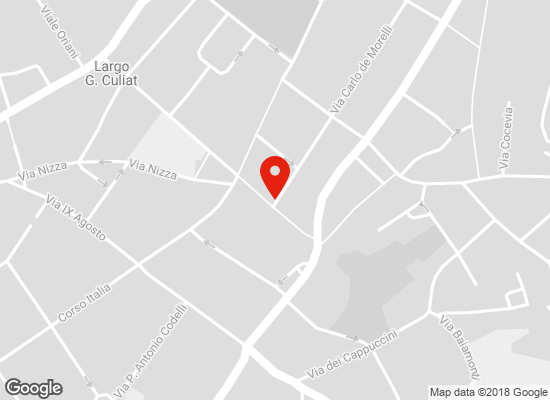 In this building in the city centre, that today houses Municipal offices, the last chapter of the Bourbons’ presence in Gorizia is found.

In 1883 the death of the Count of Chambord, Henri V, the last family descendent, reopened the issue of the succession to the throne of France. On the occasion of his solemn funeral, all members of the French monarchy gathered in Gorizia and the city became the place of a lively discussion between those supporting the Bourbons of Parma and Spain, supported by Henri’s widow, and those supporting a liberal Monarchy with Henri’s cousin Louis Philippe d’Orléans, who favoured the Bourbons fall. The Orléanists, whose position prevailed, met at the Hotel de la Poste, in Via del Teatro, today Via Garibaldi. Despite the many renovations and changes of use, the building still has inside it a plaque to the France Realists who “proclaimed the new pretender to the throne of France.” 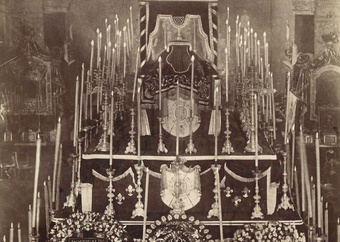 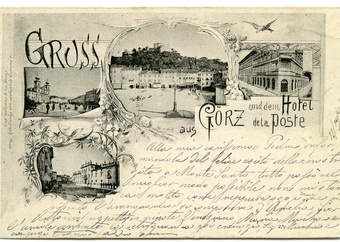