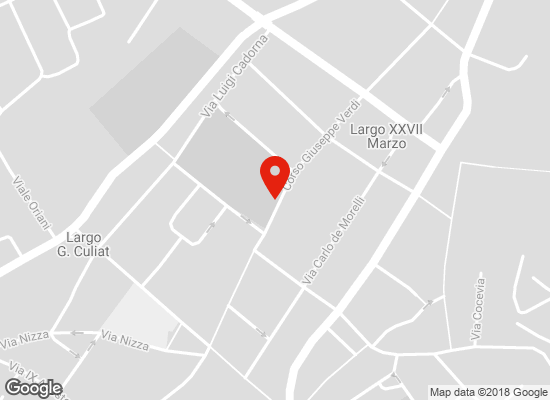 The works for the creation of this public garden started in 1860 on land owned by the De Grazia family. It was adopted by the municipal administration from an initially wider area that included a slope extending to the left bank of the Corno Stream.

The project of the engineer de Brigida from the Municipal technical office was concluded in 1863 when the fenced flowerbeds and pathways were completed. There are planted many Mediterranean plants like palms and agaves, but alternating with pines and other ornamental plants. At the end of the 19th century it was enriched by a neo-renaissance bronze fountain donated by Marshal Gyulai, and by a weather forecast station in Mitteleuropean style placed there in 1895 and still working today.

After the First World War the opening of Via Cadorna in the 1920s cut off the part of the park that included the slope. On the opposite side of the new street, the Statue of the Infantryman was built in 1966, during the celebrations of the 50th anniversary of the Italian conquest of Gorizia, while inside the park many busts of illustrious people of the city were placed, like Carlo Favetti and Simon Gregorčič, as well as a small children’s playground. 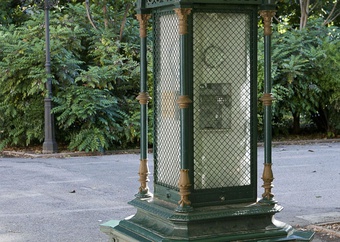 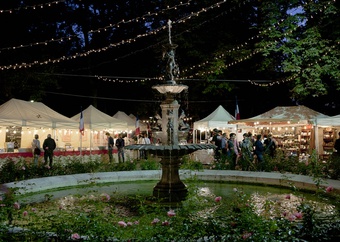