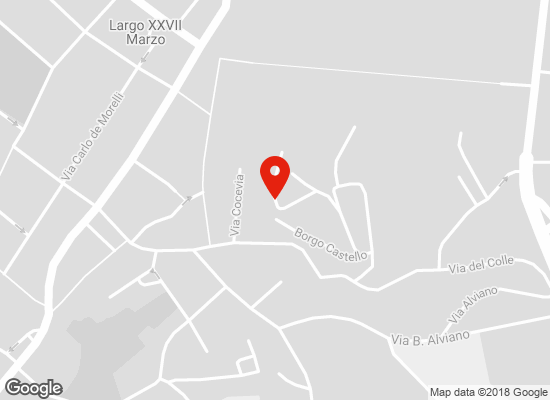 Uphill the road leads to the Castle gate, where in 1916, despite the arrival of Italians, there was still visible the Habsburg double headed eagle, which survived many Italian grenades that exploded next to the castle walls.

In the inner courtyard there was the door leading to the barracks that at the outbreak of war in 1914 hosted the 13th battalion of Austrian Local Militia. On the left side of the courtyard there is the old entrance to the Castle, the so-called “Salcano door”. It remained bricked up for centuries but opened again during the 10th Isonzo battle, when the Austro-Hungarian artillery hit with an accurately targeted howitzer the Italian observation post placed a little higher up. 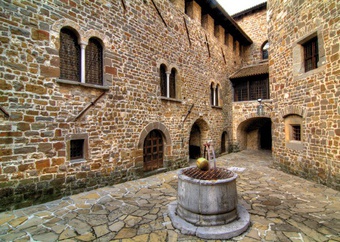 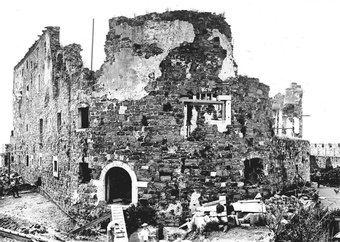 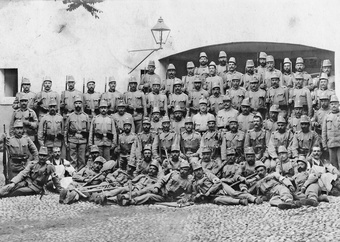 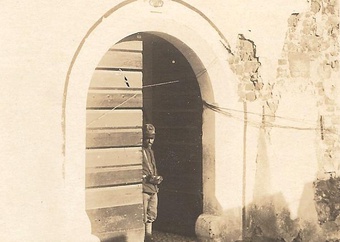