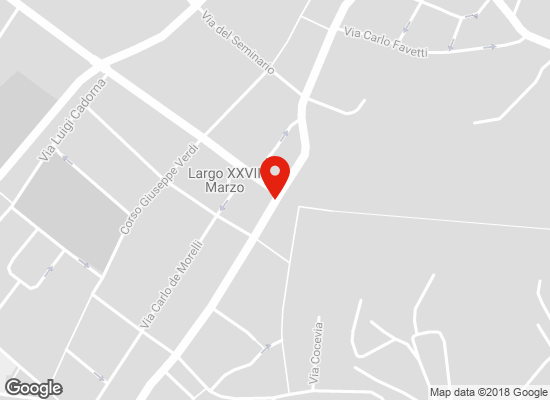 Once back on his coach, the Emperor traversed Via delle Scuole and passed by the old Werdenberger seminary founded by Jesuits. At the time the seminary was the seat of the Austrian Imperial regio Ginnasio. Today it’s the library Biblioteca Statale Isontina.

Passing through the last triumphal arch, decorated with green fronds wrapped in golden ribbons, Franz Joseph reached the Piazza Grande (today Piazza Vittoria) stopping in front of Sant’Ignazio Church, where, welcomed by the Archbishop, he attended a solemn mass in his honor which concluded with the Imperial hymn. Waiting outside for him were four cyclists with their handlebars adorned with flowers that accompanied the Imperial coach through the parade. 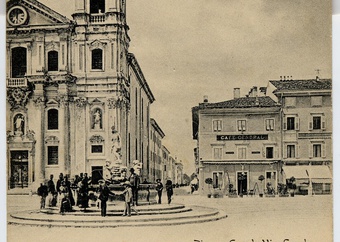 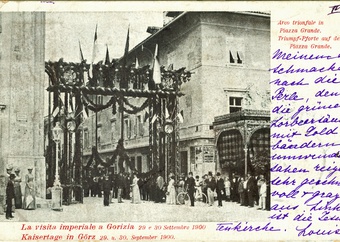 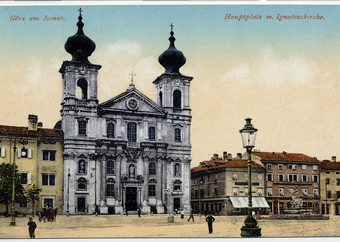 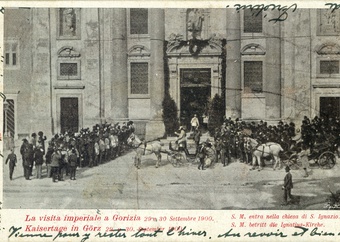