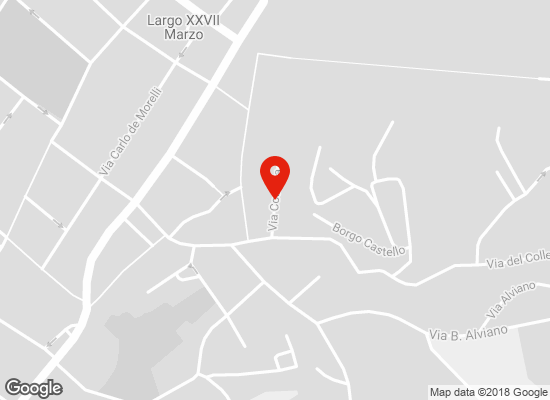 Via Cocevia: the old Jewish district

Located at the foot of the Castle, Via Cocevia is the first street where Jews from Gorizia lived from about 1648.

Already at that time – even if Jews where living in other areas of the city as well – there was a desire to settle together in one place since they all shared the same religion and religious practices. Shortly after its establishment a forced ghetto was imposed. In 1696 the ghetto was announced with obligatory moving of all Jewish families to it coming two years later.

On 12th March 1698 16 houses were sold or rented in the S. Giovanni district. The ghetto was sealed off by two gates at night.