The Habsburg Gorizia and the visit of Franz Joseph in 1900 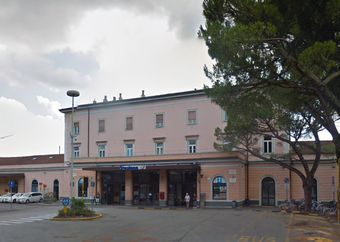 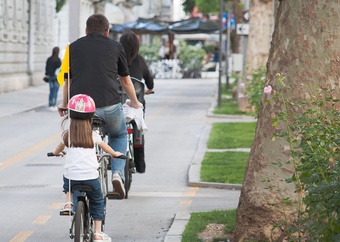 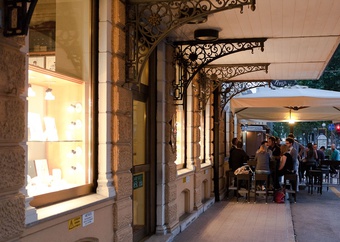 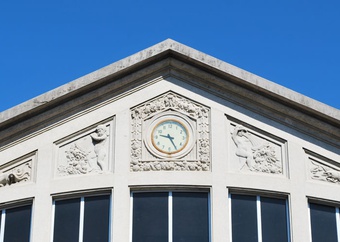 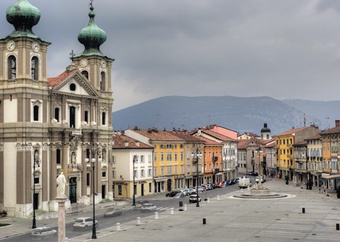 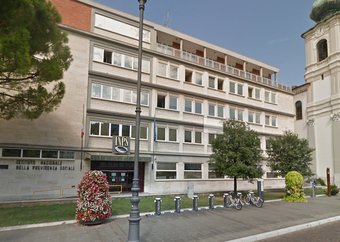 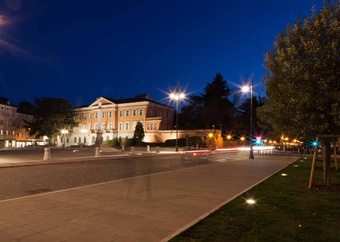 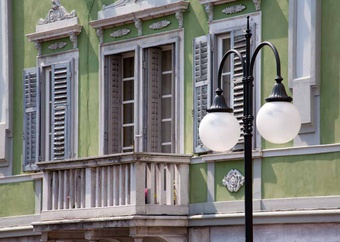 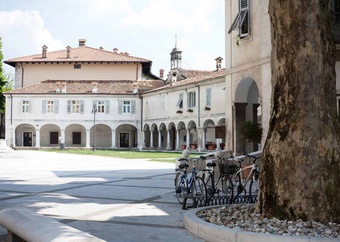 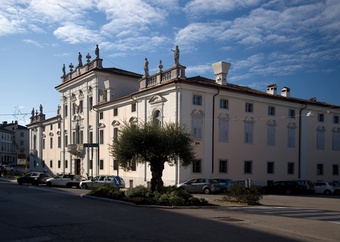 On 29th and 30th September 1900 the Emperor Franz Joseph visited Gorizia to participate in the celebration of the 400th anniversary of the acquisition of the Gorizia and Gradisca regions by the House of Habsburg.

Following the route the Emperor took during that visit, along the streets adorned with triumphal arches and imperial signs, the tour leads to the discovery of the Habsburg Gorizia, the city for which the Baron Carl von Czoernig, an esteemed imperial retiree, enraptured by the beauty of the city landscape and climate, coined, in 1873, the epithet: “Austrian Nice”. This was the time when Gorizia was trying to become a tourist destination for aristocrats, by promoting the creation of parks, hotels, coffee houses and other shops in a Mitteleuropean and multi-ethnic atmosphere, later swept away by the destructions of The First World War.