Carlo Michelstaedter and the Jewish community in Gorizia 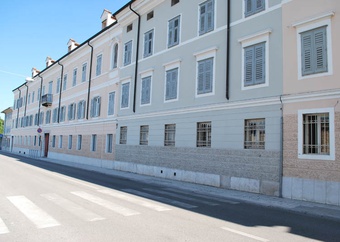 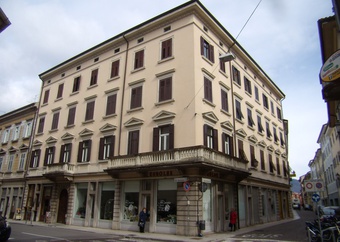 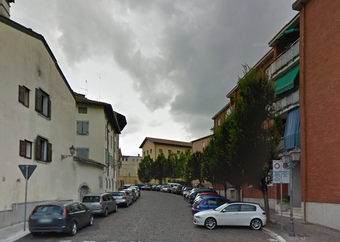 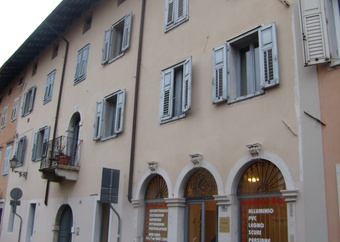 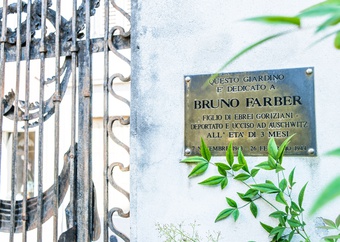 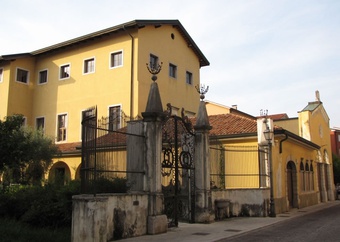 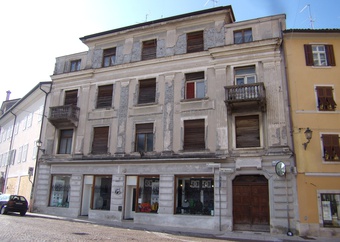 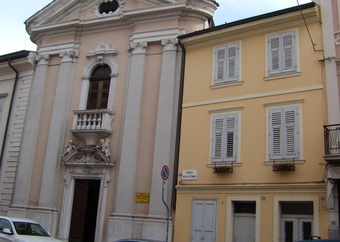 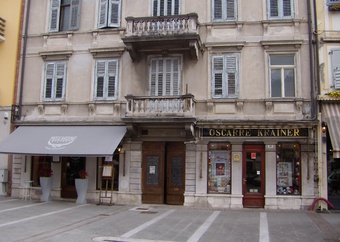 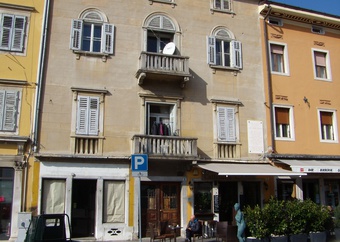 The Jewish shops in Via Rastello 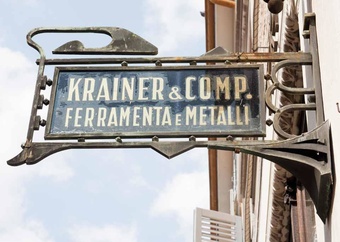 Via Cocevia: the old Jewish district 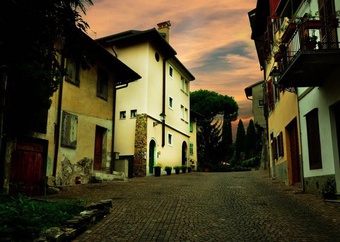 Statue of the philosopher Carlo Michelstaedter 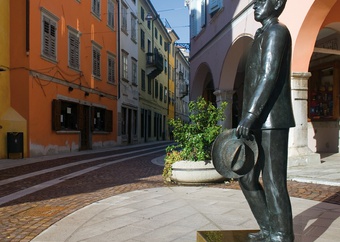 This tour traverses places that mark the history of the Jewish community in Gorizia--linked to which are events in the life of philosopher Carlo Michelstaedter and his family.

Jewish presence in Gorizia was already known in the Middle Ages but it consolidated from the 16th Century, when, despite limitations and expulsion orders, the economic role of Jews become stronger. Ordered by Emperor Leopoldo I, on 24th March 1684, a “ghetto” in the San Giovanni district was created, where the Jews could carry on their activities--especially the production of silk and beeswax, the loaning of money and commerce. Starting from the end of the 18th Century, when the Emperor Joseph II issued the “Patent of Toleration” that abolished all forms of religious discrimination, Jews were allowed to enroll at university and do any kind of work. But it was only at the beginning of the 19th Century, during a short period of French domination, that they obtained full recognition of their civil rights--and abolition of the ghetto. Those rights were underlined later, after the return of the Austrians. In the 19th Century the Jews in Gorizia took full part in the civil and economic life of the city, expanding their activities into the main commercial area, at that time in Via Rastello and in Via dei Signori (today, Via Carducci)—and establishing themselves in the new “residential areas” of Via Giardino and Corso Francesco Giuseppe (today, Corso Verdi and Corso Italia).